VIOLENCE ON DOCTORS IS SHAMEFUL 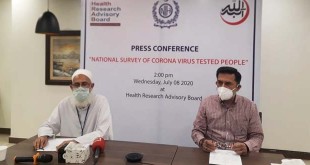 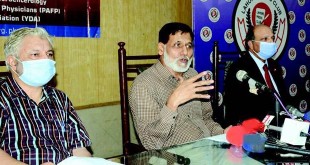 In a statement on Monday, Central President of PIMA Prof Muhammad Afzal Mian and General Secretary Prof Khubaib Shahid said, this act is deplorable in the present situation when doctors were playing with their lives to treat the patients. PIMA demanded distributions of the PPE without delay.

PIMA office bearers said doctors were playing an important role against corona whereas the Govt. was creating hurdles for them which led to their protest for self-protection.

Such doctors the PIMA leaders said were worthy of praise but all the Govt can do is become violent on them!

They said PIMA, Al Khidmat and other NGOs were striving hard to provide facilities and necessities to the masses but their efforts were not sufficient. PIMA called on the Govt to realize its responsible as in the last week provisions of kits to other towns and medical centres have been exhausted.

PIMA said it would continue to ask doctors to perform their duties in the calamity but questioned how a war could be won without weapons? 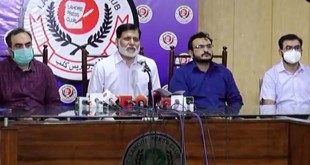 Lahore, 3 June 2020: The Pakistan Islamic Medical Association (PIMA) and other Doctor’s bodies have ... 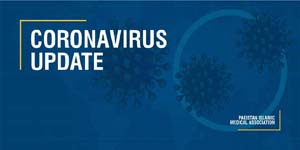