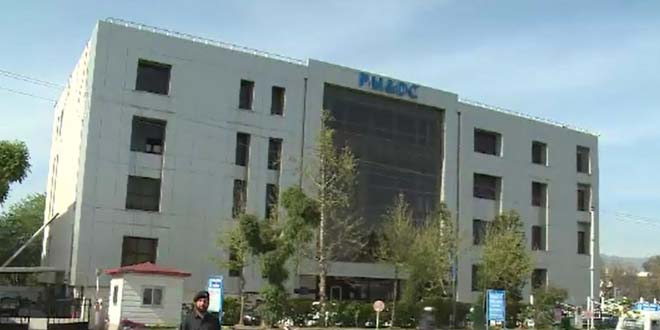 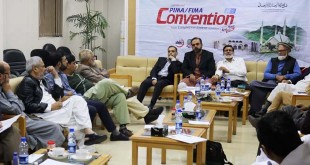 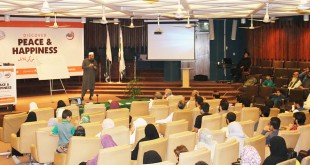 Islamabad, 25 October 2019: Pakistan Islamic Medical Association (PIMA) has rejected the recently announced Pakistan Medical Commission (PMC) ordinance by the government and dissolution of Pakistan Medical and Dental Council (PMDC). In a statement issued on Thursday, PIMA president Prof. Muhammad Afzal Mian considers it an undemocratic hastily taken decision with far reaching negative consequences not only to doctors but to the country.

PIMA stance on this issue is as follows

We demand the following:

In case of no immediate and meaningful action by the government to revert its act, PIMA will join hands with other professional bodies to resist it and will seriously consider legal course. 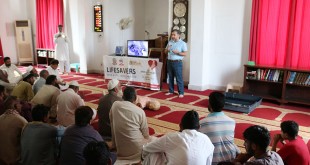