World HIV/AIDS Day is observed every year on 1st December across the world including Pakistan. Currently, around 38 million people worldwide are living with HIV. According to the National AIDS Control Program, the number of AIDS patients in Pakistan is 210,000, out of which 53,718 patients are registered under this program.

The burden of HIV in Pakistan is increasing with each passing day in Pakistan. Only in Islamabad, 496 new HIV cases were reported in the first 10 months of the current year. About 45 percent of these cases are belongs to young men, who are considered to be homosexuals.

This is an alarming situation and the higher authorities need to take serious steps in this regard. We as healthcare professionals believe that homosexuality is becoming a major source of the spread of AIDS in Pakistan.

Apart from homosexuality, some other factors also play a role in the spread of HIV/AIDS. These include unsafe blood transfusions, reuse of used syringes and improper cleaning of instruments used in surgical and dental procedures.

Special attention and serious steps from the government are required in all these cases and practical measures should be taken to prevent homosexuality in particular.

A Transgender is someone who is fully female or male but not satisfied with their identity and wants to change their gender. A woman wants to be a man and a man wants to be a woman. In this act, intersex has also been included in transgender.

It also includes men who have lost genital organ due to some accident, surgery or incident. Such people are medically and religiously male too, they cannot be included in transgender.

Due to this Transgender Act, we believe that homosexuality is likely to grow in Pakistan and its practical results are coming.

We demand the government to: 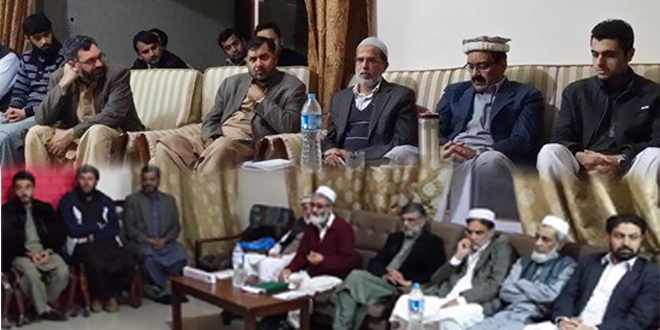 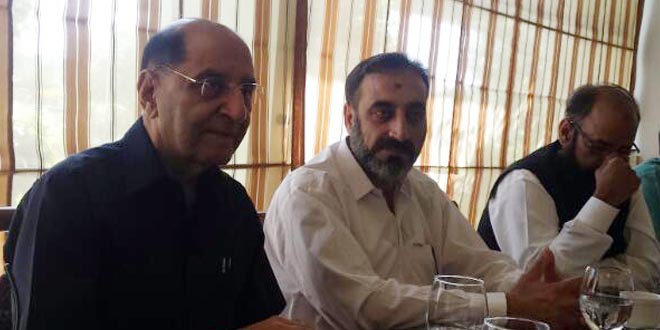 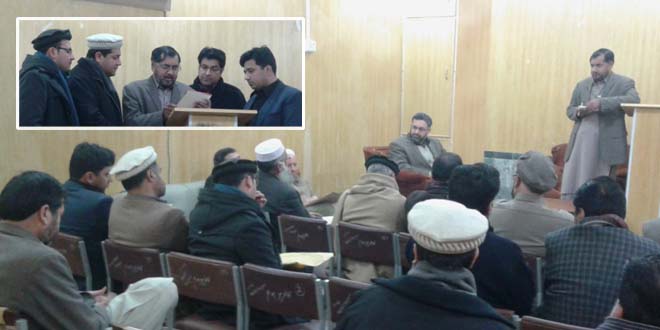 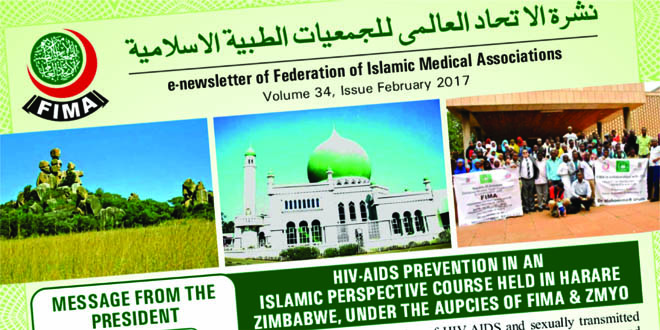