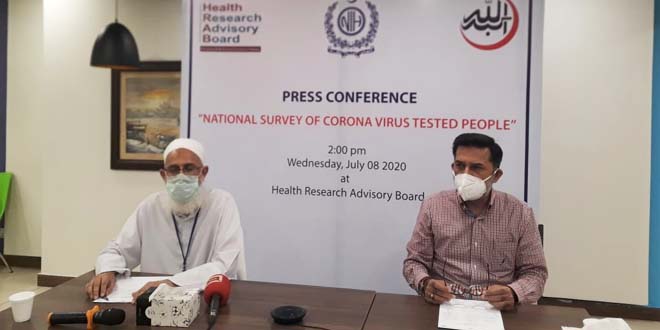 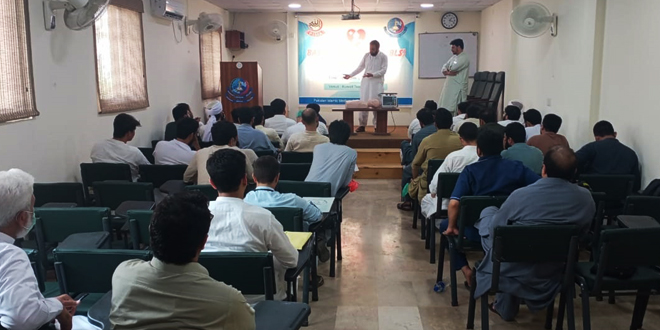 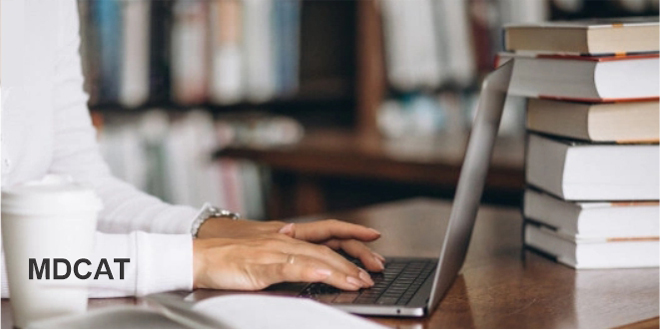 Karachi, 9 July 2020: Pakistan Islamic Medical Association (PIMA), National Institute of Health (NIH) and Health Research Advisory Board (HealthRab) have jointly launched a national survey of people tested for the coronavirus in Pakistan aimed to build “confirmative database” of the pandemic in the country, leading to immediate and drastic measures while helping the decision-makers to devise their strategy in line with trends and numbers.

Dr Zakiuddin Ahmed of HealthRab said that around the world and mostly in the developed countries, we have seen that the numbers, data and consistent research on the virus helped them in devising their strategy which proved successful. We are making the same effort here to gather the numbers, build the strong and authentic database and then help our policymakers to go for the decision in line with the existing trend.

He further told that around 2200 people who have been tested for COVID-19 would be interviewed online as per international requirements to collect national data and added that results of the survey and its analysis would be shared with the authorities including the National Command and Operation Center (NCOC) to help the policy makers in taking decisions for the country.

Prof. Muhammad Afzal Mian President PIMA stressed the importance of research during the pandemic, and said that since the outbreak, thousands of researches have been conducted to understand and control the spread of this virus. PIMA from day one had been assisting the government functionaries and also helping the health facilities both from private and public sectors in terms of supplies of personal protective equipment, capacity building and providing human resource in such challenging times.

“We believe that we should make some scientific contribution and this survey actually would be the first of its kind in the country which would help in assessing this pandemic trend in Pakistan. Once it’s done we would be launching more such studies in collaboration with the local and international bodies,” he said.

He further added that people should take all the precautionary measures on Eid-ul-Azha and should not repeat the mistakes committed on Eid-ul-Fitr, during which thousands of people contracted the disease in few days. He appreciated PIMA, Healthab, and NIH for their efforts in launching this survey. 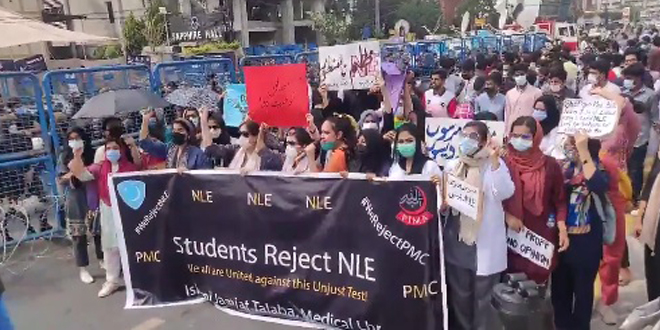